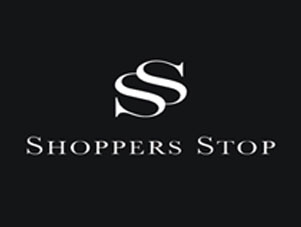 Shoppers Stop is an Indian retailing company promoted by the K Raheja Corp Group, started in the year 1991 with its first store in Andheri, Mumbai.[2] Shoppers Stop Ltd has been awarded "the Hall of Fame" and won "the Emerging Market Retailer of the Year Award", by World Retail Congress at Barcelona, on April 10, 2008.[3] Shoppers Stop is listed on the BSE.[4] As of 2013, Shoppers Stop has 73 stores in India.[5]