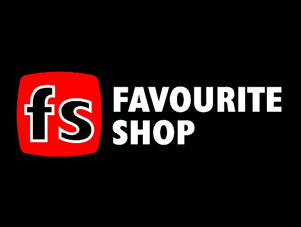 Our Favourite Shop is the second studio album by the English pop rock group the Style Council. It was released on 9 May 1985, on Polydor, and was recorded ten months after the band's debut Café Bleu. It features guest vocalists, including Lenny Henry, Tracie Young, and Alison Limerick. The album contained "Walls Come Tumbling Down!", "Come to Milton Keynes", "The Lodgers", "Boy Who Cried Wolf", and "(When You) Call Me" which were all released as singles, with corresponding music videos. The three singles that were released in the UK all reached the top 40 on the UK charts.