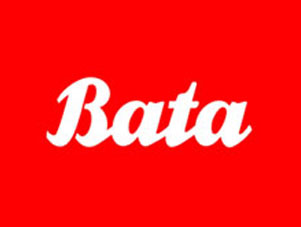 Bata India is the largest retailer and leading manufacturer of footwear in India and is a part of the Bata Shoe Organization. Incorporated as Bata Shoe Company Private Limited in 1931, the company was set up initially as a small operation in Konnagar (near Calcutta) in 1932. In January 1934, the foundation stone for the first building of Bata’s operation - now called the Bata. In the years that followed, the overall site was doubled in area. This township is popularly known as Batanagar. It was also the first manufacturing facility in the Indian shoe industry to receive the ISO: 9001 certification.